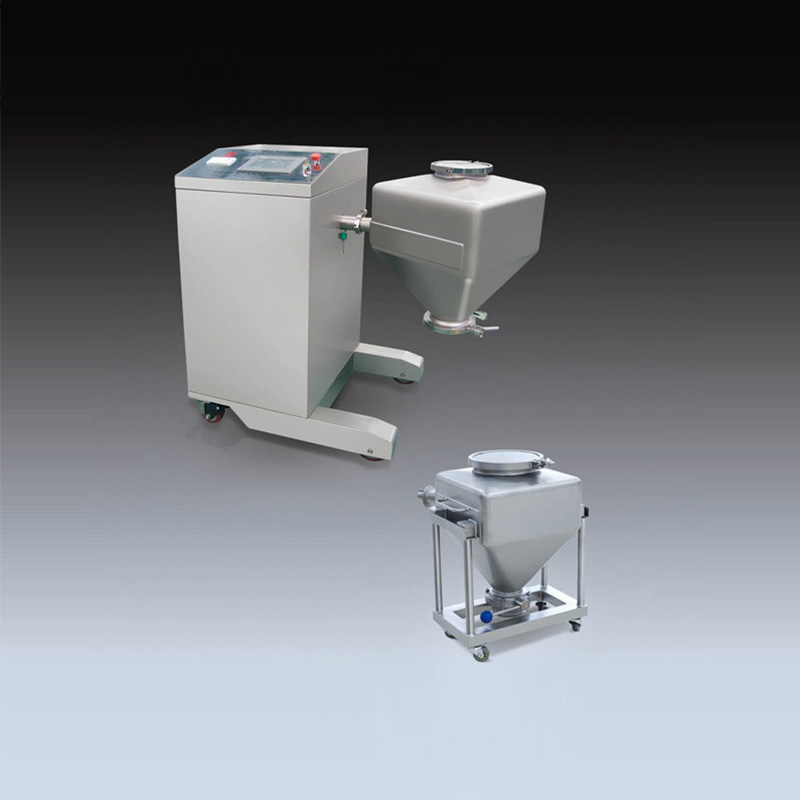 The HLS lab bin blender is extensively used for mixing dry powders, granulator dry powder with granule in laboratory. It's an ideal model for groping optimal technical parameters of mixing of materials and also it's an advanced lab equipment of mechatronics. HLS-100 mixing machine is set on a moveable base. Mixing machine main parts consist of frame, rotating system,electrical control system and bin, etc.

The complete machine of HLS-100 laboratory bin blender is set on a moveable base. Its main parts consist of frame, rotating system,electrical control system and bin, etc. And the cone-shaped mixing bin is mainly composed of bin body, cover and collar, press block, and butterfly valve, etc. The bin, which is set on the rotating axis, can turn 360 degrees. As the symmetrical axes of bin and the rotating center line of rotating arm form an included angle,so materials with different constituents are strenuously rolling over in the closed bin and producing high shear to achieve the best effect of mixing.

The rotating system is the key system for performing mixing function. And among them,the rotating motor which by using low speed and big torque motor is the power plant of main machine. The sensing element is installed on the rotating axes assembly. And the sensor which is installed on the frame will send out asampling signal after the rotating body turn to the setting location and obtains information of rotational speed and position of the bin through PLC system. It shows rotational speed and accumulated speed on touch screen and sends out stop order according to the setting time. Then the bin stops rotating at the best discharging position by braked motor. The electrical control system consists of electric cabinet which is installed in the frame and the sensor, while the key control device consists of PLC controller and converter which are installed in electric cabinet. Operation is main finished on the operate panel (touch screen) of electric cabinet, which consists of printer, touch screen, power switch and emergency switch.The running time and rotating speed can be displayed on the touch screen. 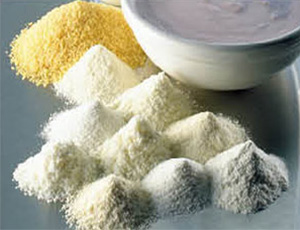